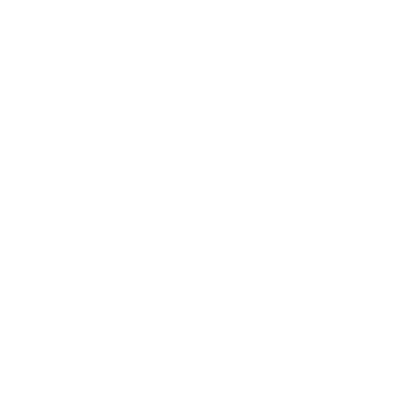 I did a little bit of scouting today in the Grant area as well as Sebastian
Inlet and the Sebastian River. It started out cold and very windy, but the
wind died down mid afternoon and it was just cold.

Caught a few flounder in Sebastian Inlet as well as a few jack crevalle,
blue runners and some big lizard fish on soft plastic baits. We fished a few
flats close to Sebastian inlet and the flats were a little slow so we moved
to some docks on the west shoreline where we picked up a few nice trout in
the deeper water.

We also hit the Sebastian River where we caught some ladyfish, sheephead,
mangrove snapper and some trout. Called it a day after the river, it wasn’t
the best day on the water, but we did manage several species of fish and had
fun despite the coldest weather of the year so far.

Message us and we’ll get back to you as soon as we can.

Certificate Will Be Emailed To You Immediately After Purchase

$100 deposit is required to confirm a reservation. Balance of payment is due on day of trip. Full refund (minus online processing fee) of your payment will be given for cancellations made at least 48 hours prior to the date of your trip. Capt. Glyn reserves the right to cancel a trip, due to weather or other reasons at his discretion. You will receive a full refund of your payment (minus online processing fee) for any trip cancelled at the captains discretion.

Capt. Glyn Austin is a born-and-raised central Florida native. He has been fishing these local waters since he was old enough to hoist a rod. Before becoming a full-time professional fishing guide, Glyn worked for 21 years in public media relations for Bombardier, the makers of Evinrude outboard motors. During this time, he became involved in the regional and national tournaments of the Southern Kingfish Association Tour, with his most recent victory coming at the 2009 Key West Harbour Tournament. As Glyn’s family grew, he began focusing on sharing his passion for fishing with the next generation of anglers, becoming the managing organizer of Space Coast Reel Anglers, a youth organization, dedicated to educating kids on fishing and conservation. Today, Glyn’s passion is his full-time job, providing chartered trips along with his son, Capt. Jesse.